Sri Lanka (formerly Ceylon) is an island nation south of India in the Indian Ocean. Its diverse landscapes range from rainforest and arid plains to highlands and sandy beaches. It’s famed for its ancient Buddhist ruins, including the 5th-century citadel Sigiriya, with its palace and frescoes. The city of Anuradhapura, Sri Lanka’s ancient capital, has many ruins dating back more than 2,000 years. 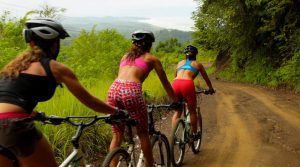 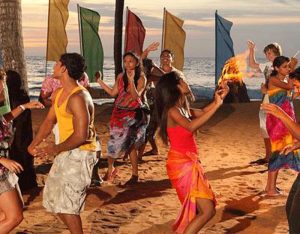 Emergence of the Nation. There is archaeological evidence that the island was inhabited as early as 10,000 B.C.E. The present-day Väddas, who live in remote areas of Sri Lanka and use a simple technology, are apparently descended from these early inhabitants mixed with the later arriving Tamils and Sinhalas, who were both well established on the island by the third century B.C.E. It is widely believed that the Sinhala people migrated to the island from north India, bringing their Indo-Aryan language and some version of Brahmanism with them, although Buddhism was introduced in their principal areas of settlement during the third century B.C.E. The Tamils emigrated to the north of the island from southern India, bringing Hinduism and their Dravidian language with them. The Sinhalas, the Tamils, and various south Indian invaders built powerful kingdoms with advanced agricultural projects and elaborate religious institutions, kingdoms that periodically brought the island under the authority of a single regime.

Because of its important ports along the East-West trade routes and desirable goods, traders were drawn to the island. Some of these Arab traders made Sri Lanka their permanent home, adding Islam to the island's religions. In the early sixteenth century Portuguese traders introduced Christianity as they began to make use of the island, eventually gaining control over productive portions of it.

In 1638 the king of Kandy drove out the Portuguese with the help of the Dutch. The Dutch then kept the land for themselves, controlling all but the kingdom of Kandy until they were driven out by the British in 1796. In 1815 the British ousted the last king of Kandy, gaining control over all of Sri Lanka, which remained a British colony until 1948.

On 4 February 1948, Ceylon, as the nation was then known, became politically independent of Great Britain, though it remained part of the Commonwealth. 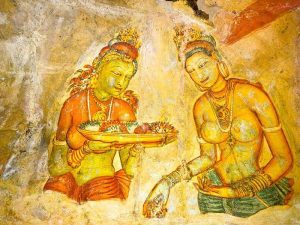 he Al-Azrah Hotel has been built on the comer stone of customer satisfaction. The hotel offers first class comfort with personalized services. Al-Azrah has it’s very own distinctive style and tells the story of it’s hospitality through traditional Kashmiri architectural design and a high level of comforts & service.