Kargil is a city in the Kargil district of Ladakh region, in the Indian state of Jammu and Kashmir. It is the second largest town in Ladakh after Leh. It is located 60 km and 204 km from Drass and Srinagar to the west respectively, 234 km from Leh to the east, 240 km from Padum to the southeast and 1,047 km from Delhi to the south.

It is an important transit hub of Ladakh, with roads leading from here to Leh, Srinagar, and Padum in Zangskar. The unofficial capital of Muslim Ladakh, and capital of the Kargil district, it is still a small town. While interesting in many ways due to it’s historic position on the caravan routes, nothing of this is visible to the casual visitor. It is notorious with travellers as a necessary stop between Central Ladakh, Zangskar and Kashmir.
It is now famous due to the Kargil Conflict, when the town, and surrounding areas, was shelled by Pakistani based militants.

Suru Valley, a picturesque lowland, lies at an average elevation of 3000 m in the foothills of the Great Himalayas. This valley encompasses the catchment basin of the Suru River, which emerges from the Panzella glacier. Extending from Kargil to Panzella glacier, this fertile canyon is cultivated more than any other region in Ladakh.

The rugged terrains of this valley are drained by several rivulets that descend from the Himalayan Mountains. Lofty pinnacles of Kun and Nun mountains crown the breathtaking landscape of this scenic region. With the arrival of spring, the valley gets carpeted with the verdure of blooming apple, mulberry and apricot trees.

Most of the inhabitants of this sprawling region are of Tibeti-Darad origin, who converted from Buddhism to Islam around the 16th century. These people reside in quaint villages that consist of old houses, perched above hillocks and surrounded by verdant agricultural tracts. 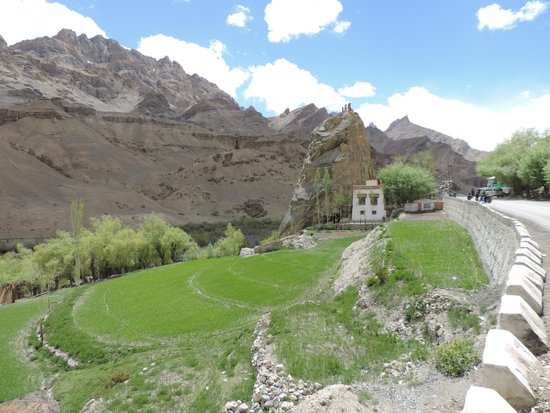 Karste Valley is sprawling mountainous lowland that forms an integral part of the bowl-shaped Sankoo Valley. The distinct terrains of this verdant vale are traversed by the Karste River, which originates from glaciers of the Rangdum Pass and meets the Suru River.

Surrounded with lofty mountains that are carpeted with colourful flowers, this canyon is a hidden paradise of nature. It stretches till the eastern mountain mass and is dotted with many secluded hamlets. The valley is an important stopover destination of several trekking trails, which include the popular one between Sankoo and Mulbek.

Karste River is a mountainous water body that traverses the undulating terrains of Kargil. This river is a tributary of the Suru River and merges into its watercourse from the east. Originating from the Rangdum Pass, this river forms the picturesque Karste Valley. Karste-Khar, an old village of the valley, lies along the bank of this river. 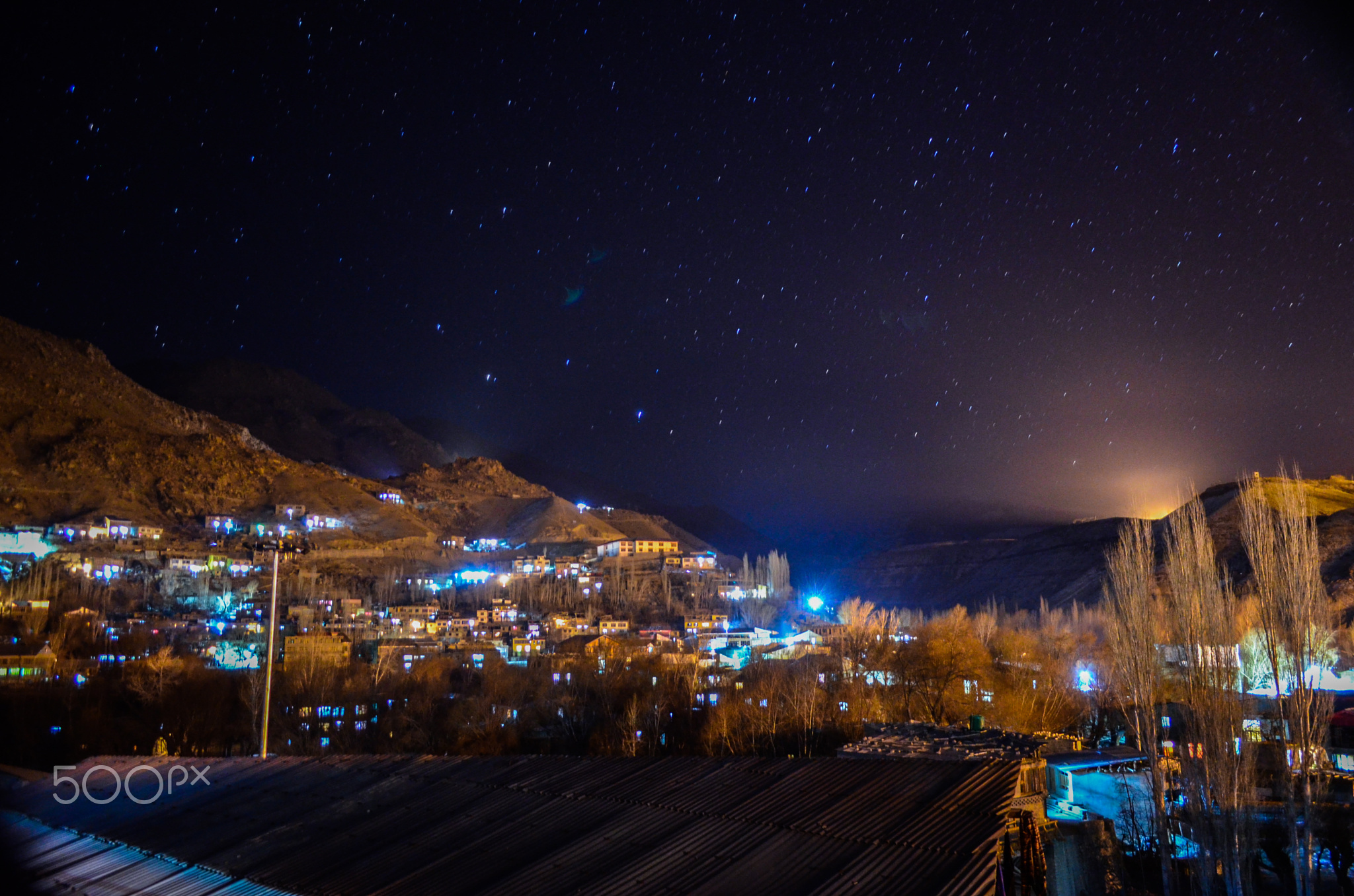 Present-day Kargil was not the natural capital of the region, or Purig as it was also known. Earlier, Purig consisted of a number of small but independent kingdoms, which included Chiktan, Phokhar, Sot and the Suru Valley. These tiny principalities would often fight among themselves over petty issues. Gasho “Thatha Khan”, an exiled Buddhist prince in the 9th century AD, is perhaps the first ruler who brought together all the territories under a united administration. Another sultan of Purig extended his kingdom to include Zanskar, (Jammu and Kashmir) and Sodh(Karchaykhar at Barsoo,Sankoo , pretty much the territory of the present Kargil district. He is referred to as “the Purig Sultan”. His capital was based at Karpokhar in the Suru Valley. The other famous kings of Kargil were Boti Khan, Abdal Khan, Amrood Choo, Tsering Malik, Kunchok Sherab Stan and Thi Sultan.[citation needed]

It is said that it was the period of Ali Sher Khan Anchan, the famous ruler of Skardu, in the late 16th and early 17th centuries which had a great influence on the area. This prince from Baltistan conquered most of the principalities of Purig and introduced Balti culture in the Kargil district. Subsequently, it was the Dogras who united Baltistan, Purig, Zanskar and present-day Leh district in the first half of the 19th century under a single administrative unit, which lasted till 1947 when a new line of control was demarcated between India and Pakistan separating Skardu and Kargil.

Before the Partition of India in 1947, Kargil was part of the wazarat (district) of Ladakh, a sparsely populated region with diverse linguistic, ethnic and religious groups, living in isolated valleys separated by some of the world's highest mountains. The Ladakh wazarat had three tehsils (sub-districts), named after the cities of their headquarters: Leh, Skardu and Kargil. The district

The First Kashmir War (1947–48) concluded with a ceasefire line that divided the Ladakh wazarat, putting roughly the Kargil and Leh tehsils on the Indian side, and the Skardu tehsil on the Pakistan side. The two Indian tehsils were soon promoted to districts and Ladakh was named a Division, on par with the Jammu and Kashmir Divisions in the Indian state of Jammu and Kashmir. Pakistan renamed the Skardu tehsil Baltistan and divided it into further districts.

At the end of Indo-Pakistani War of 1971, the two nations signed the Simla Agreement, converting the former ceasefire line with some adjustments into a Line of Control, and promising not to engage in armed conflict with respect to that boundary.In 1999 the area saw infiltration by Pakistani forces, leading to the Kargil War. Fighting occurred along a 160 km long stretch of ridges overlooking the only road linking Srinagar and Leh. The military outposts on the ridges above the highway were generally around 5,000 metres (16,000 ft) high, with a few as high as 5,485 metres (18,000 ft). After several months of fighting and diplomatic activity, the Pakistani forces withdrew to their side of the Line of Control.

headquarters shifted between the three locations each year.