The foundation stone of the city was laid by George V, Emperor of India during the Delhi Durbar of 1911. It was designed by British architects, Sir Edwin Lutyens and Sir Herbert Baker. The new capital was inaugurated on 13 February 1931, by Viceroy and Governor-General of India Lord Irwin.

New Delhi has been selected as one of the hundred Indian cities to be developed as a smart city under Prime Minister of India Narendra Modi’s flagship Smart Cities Mission. 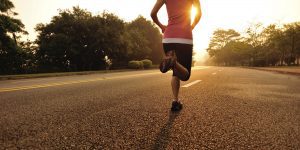 The ‘happening’ aspect of Delhi comes to life at night when the streets are empty and the unadventurous population of the world has gone to sleep.

The only trouble is, most of us don’t know where the hidden party places and chilling zones are in the city or what they have to offer! And guys, that’s not where it ends. There are spots for photography, stargazing, ghost walks and so much more! We’ve put together for you a complete synopsis of the rocking nightlife in Delhi that can help you the next time you venture out into the dark streets of the city.

P.S: This piece has an experience for every kind of a night crawlers. Be it the party animal or the party pooper, the crazy rider or hungry soul! You might want to start planning right away.

What all you need:

1. Best Nightclubs In Delhi For Some Feet-Tapping Music

The Delhi nightlife is known for one of the best party cultures in India alongside Bangalore & Mumbai. There are numerous nightclubs in Delhi with feet tapping music, booze, & awesome ambiance. Listed below are some of the best and safest party junctions in Delhi that’ll redefine the meaning of fun for you.

ii. Agni USP: The glamour and the glitter Location: The Park Hotel, Connaught Place Open till: 12:30 am Reviews & Ratings 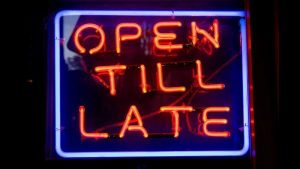 New Delhi is a cosmopolitan city due to the multi-ethnic and multi-cultural presence of the vast Indian bureaucracy and political system. The city's capital status has amplified the importance of national events and holidays. National events such as Republic Day, Independence Day and Gandhi Jayanti (Gandhi's birthday) are celebrated with great enthusiasm in New Delhi and the rest of India. On India's Independence Day (15 August) the Prime Minister of India addresses the nation from the Red Fort. Most Delhiites celebrate the day by flying kites, which are considered a symbol of freedom.The Republic Day Parade is a large cultural and military parade showcasing India's cultural diversity and military might.

Religious festivals include Diwali (the festival of light), Maha Shivaratri, Teej, Durga Puja, Mahavir Jayanti, Guru Nanak Jayanti, Holi, Lohri, Eid ul-Fitr, Eid ul-Adha, Raksha Bandhan, Christmas and Chhath Puja . The Qutub Festival is a cultural event during which performances of musicians and dancers from all over India are showcased at night, with the Qutub Minar as the chosen backdrop of the event. Other events such as Kite Flying Festival, International Mango Festival and Vasant Panchami (the Spring Festival) are held every year in Delhi.

There are also a number of Iglesia ni Cristo members, most of them Filipinos and some Indians who are married to the members.

In 2007, the Japanese Buddhist organisation Nipponzan Myohoji decided to build a Peace Pagoda in the city containing Buddha relics. It was inaugurated by the current Dalai Lama.

New Delhi is home to several historic sites and museums. The National Museum which began with an exhibition of Indian art and artefacts at the Royal Academy in London in the winter of 1947–48 was later at the end was shown at the Rashtrapati Bhawan in 1949. Later it was to form a permanent National Museum. On 15 August 1949, the National Museum was formally inaugurated and currently has 200,000 works of art, both of Indian and foreign origin, covering over 5,000 years. 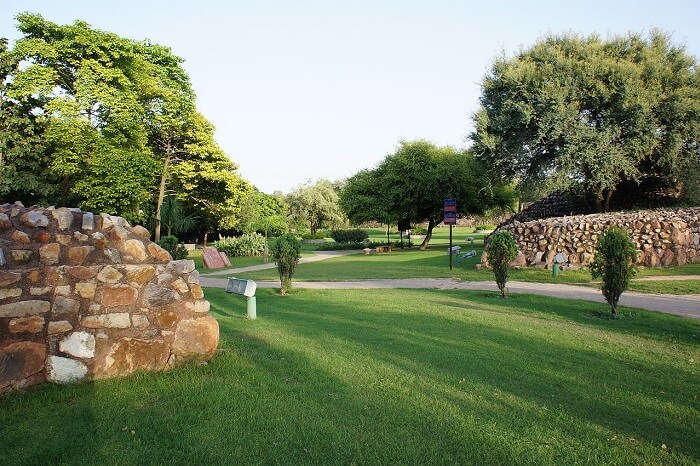 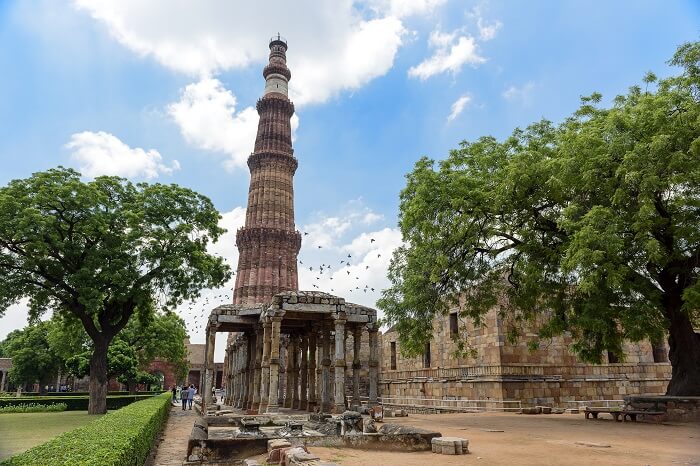 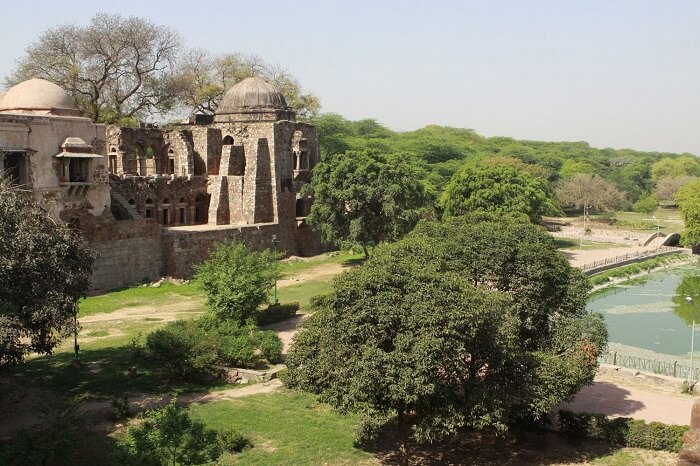 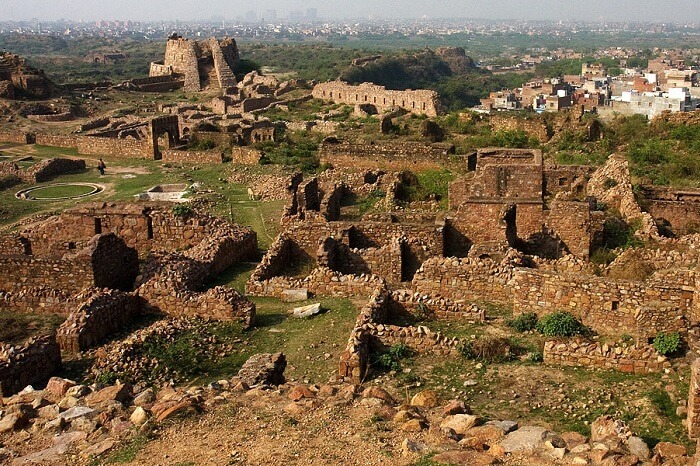 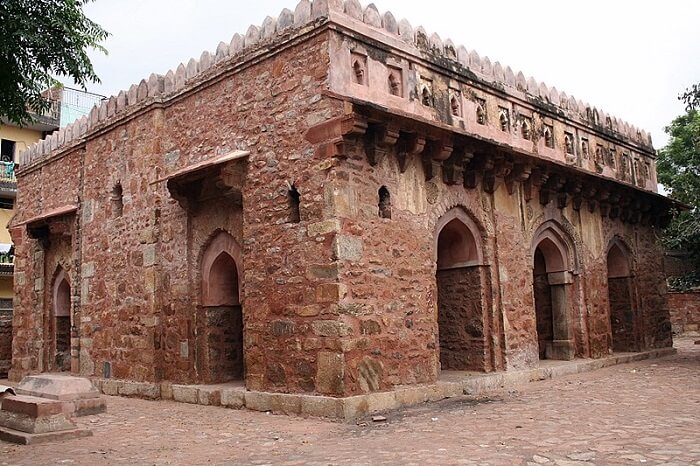 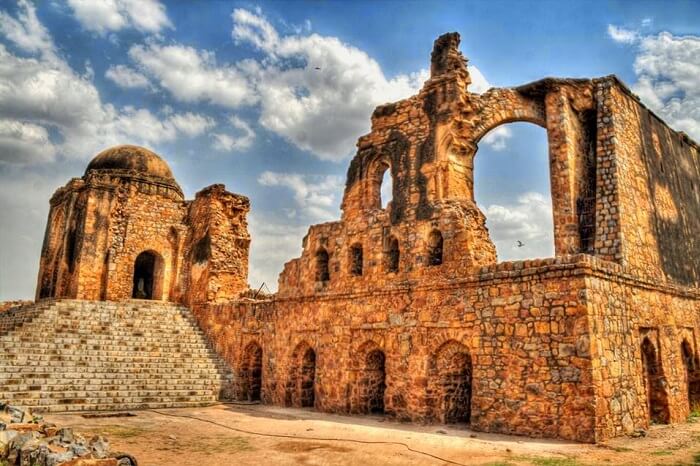 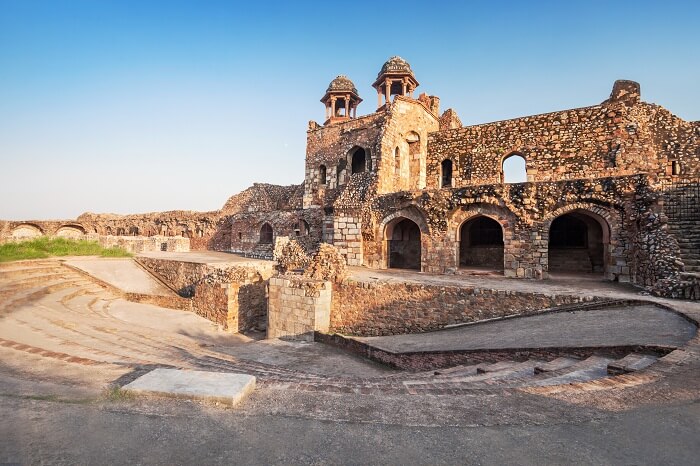 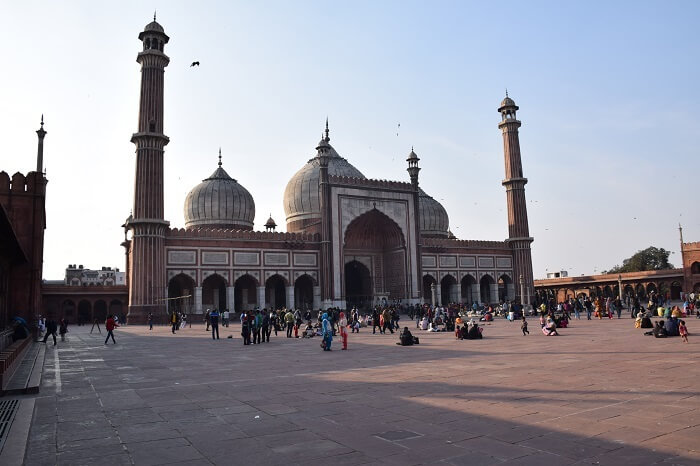 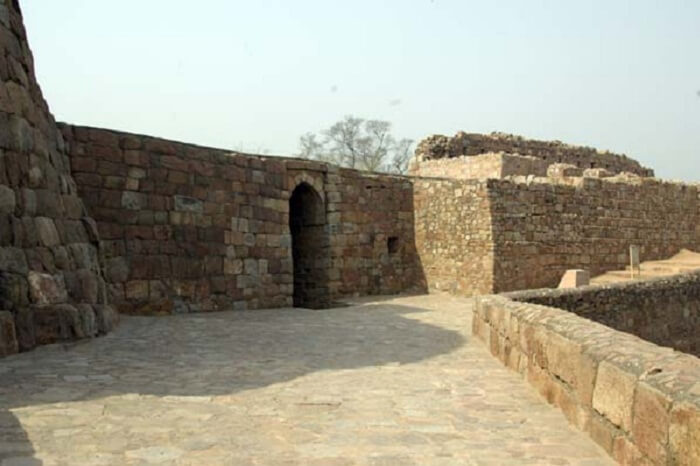 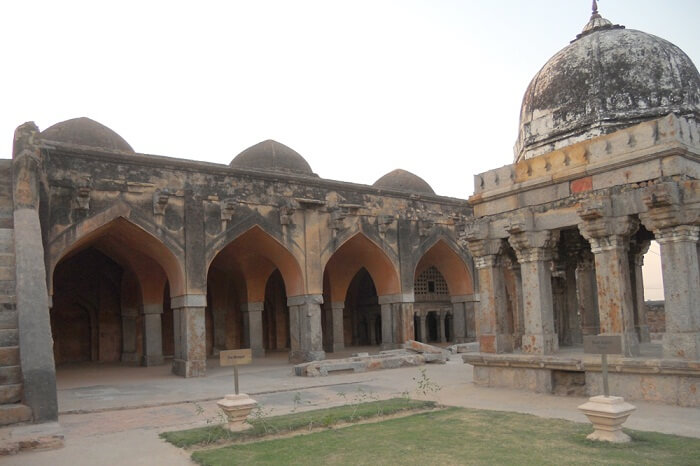 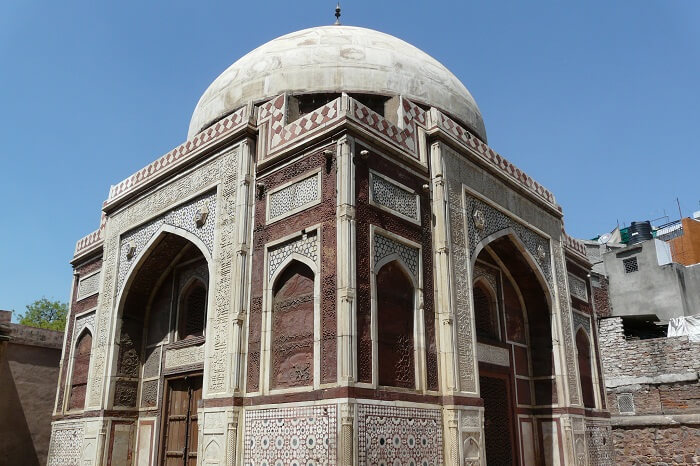 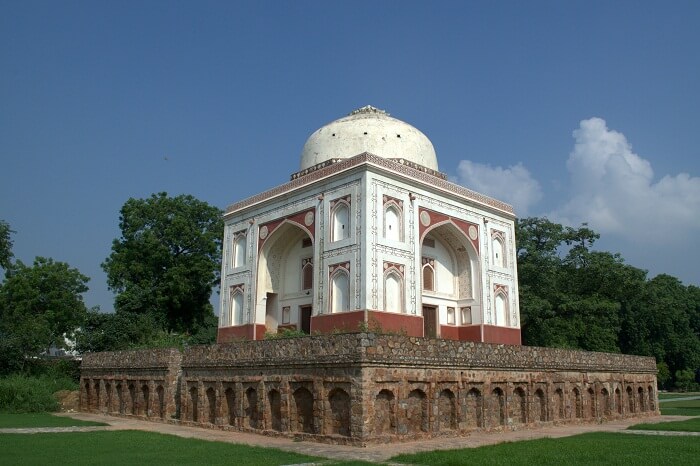 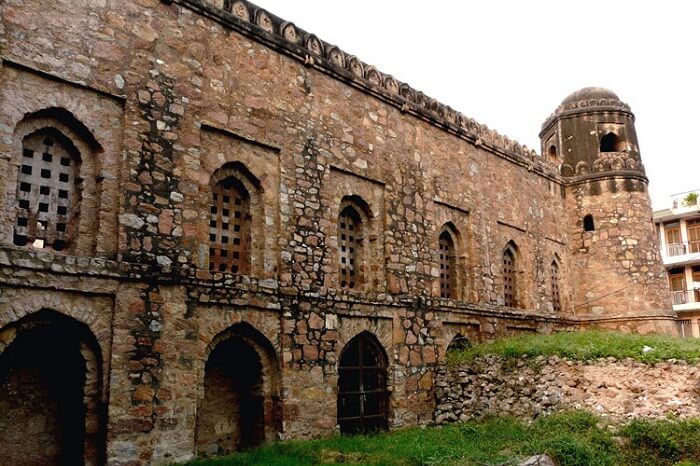 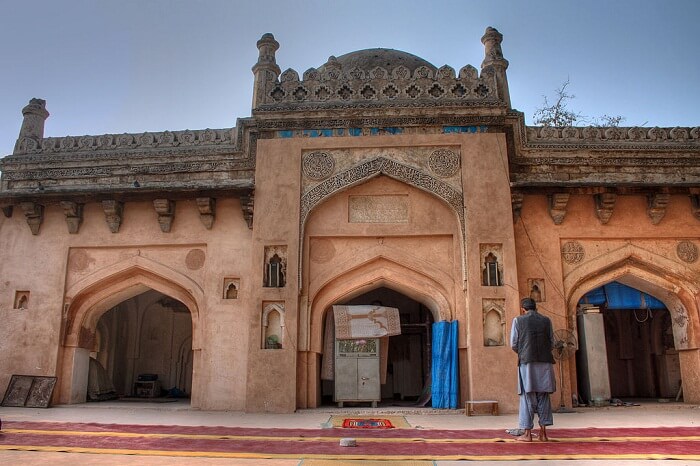 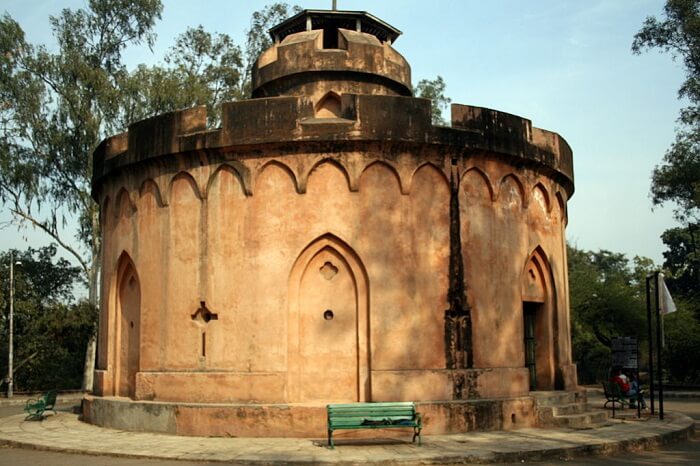 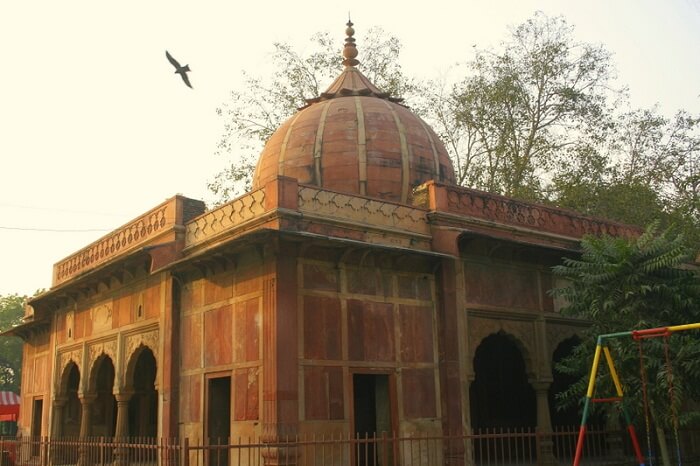 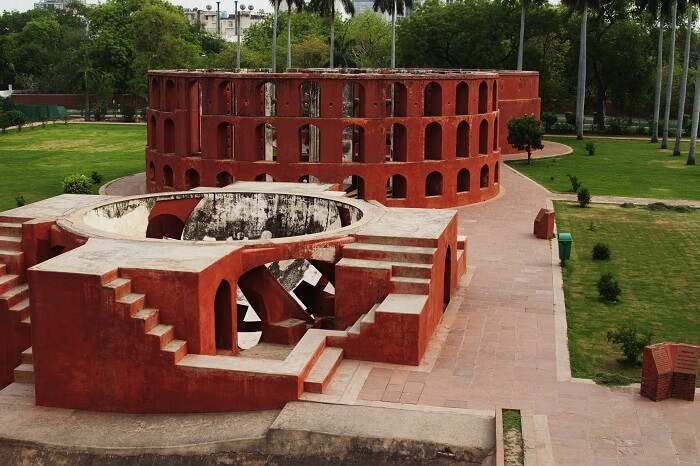 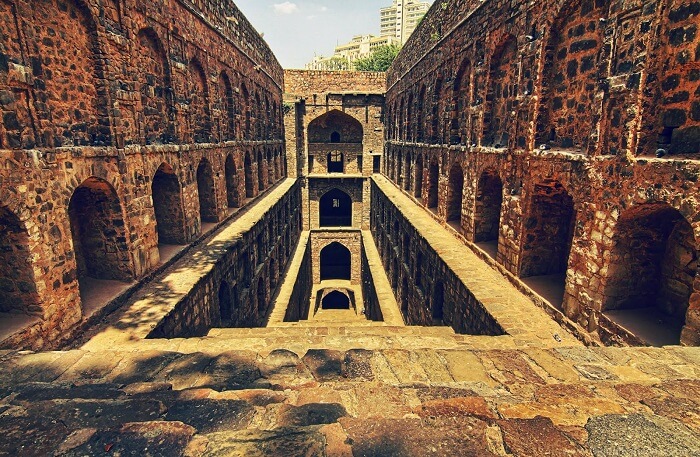 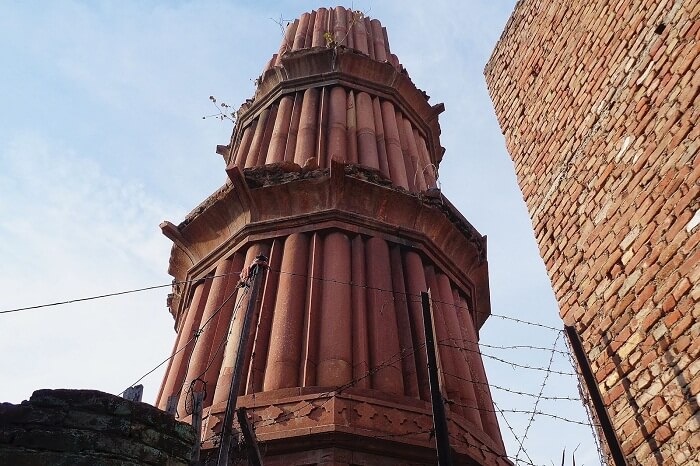 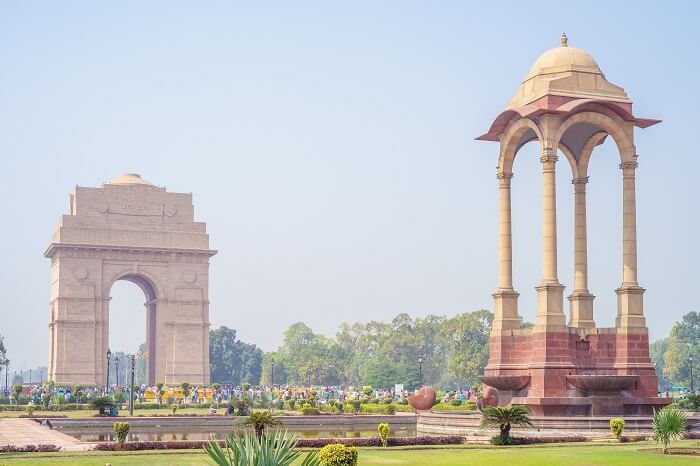 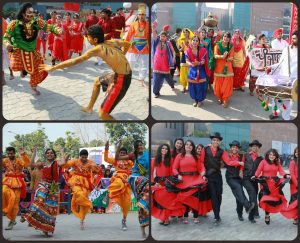 A glorious decade in the service industry has made us carve a peerless niche for ourselves in the ambit of luxury and hospitality. If a luxurious vacation is what you look for, Hotel la vista is just the destination to head if you are planning to spend it in the capital.

A Round of Himachal Pradesh Group Tour

A Round of Himachal Pradesh Tour

“Char Dham” is referred to the 4 Hindu religious destinations in Garhwal Himalayas, Uttarakhand state of India. These are Yamuntori, Gangotri, Badrinath and Kedarnath. Be located in the circuit of magnificent Himalayas, these four designations are the holy center of spiritual activity in north-India. Conventionally, the “Char Dham Yatra” is start from the West to East. Accordingly, the Yatra begin point from Yamunotri, after that going on to Gangotri and to end with Kedarnath and Badrinath.

“Char Dham” is referred to the 4 Hindu religious destinations in Garhwal Himalayas, Uttarakhand state of India. These are Yamuntori, Gangotri, Badrinath and Kedarnath. Be located in the circuit of magnificent Himalayas, these four designations are the holy center of spiritual activity in north-India. Conventionally, the “Char Dham Yatra” is start from the West to East. Accordingly, the Yatra begin point from Yamunotri, after that going on to Gangotri and to end with Kedarnath and Badrinath.

Cultural and Backwaters Tour In India

Fort and Palaces In North India

Rajasthan Memorable Holiday Tour Package by "Geshna Prakriti Yatra" is a 10 days / 9 nights tour package which takes you through the most beautiful destinations of the country including Jaipur, Udaipur, Jodhpur, Jaisalmer, Barmer and Mount Abu. All these destinations promise to leave all spellbound with their beautiful attractions and colorful backdrop. With this tour package, you get to see the most vibrant places of the country.

Himachal Pradesh is one of the most picturesque states in the northern part of India, which is flocked by national and international travelers every year in huge numbers. "Geshna Prakriti Yatra" has devised Himachal Pradesh tour itinerary, a well-planned tour of 05 nights and 06 days that offers you a chance to explore two beautiful and popular hill towns of this state Shimla and Manali.