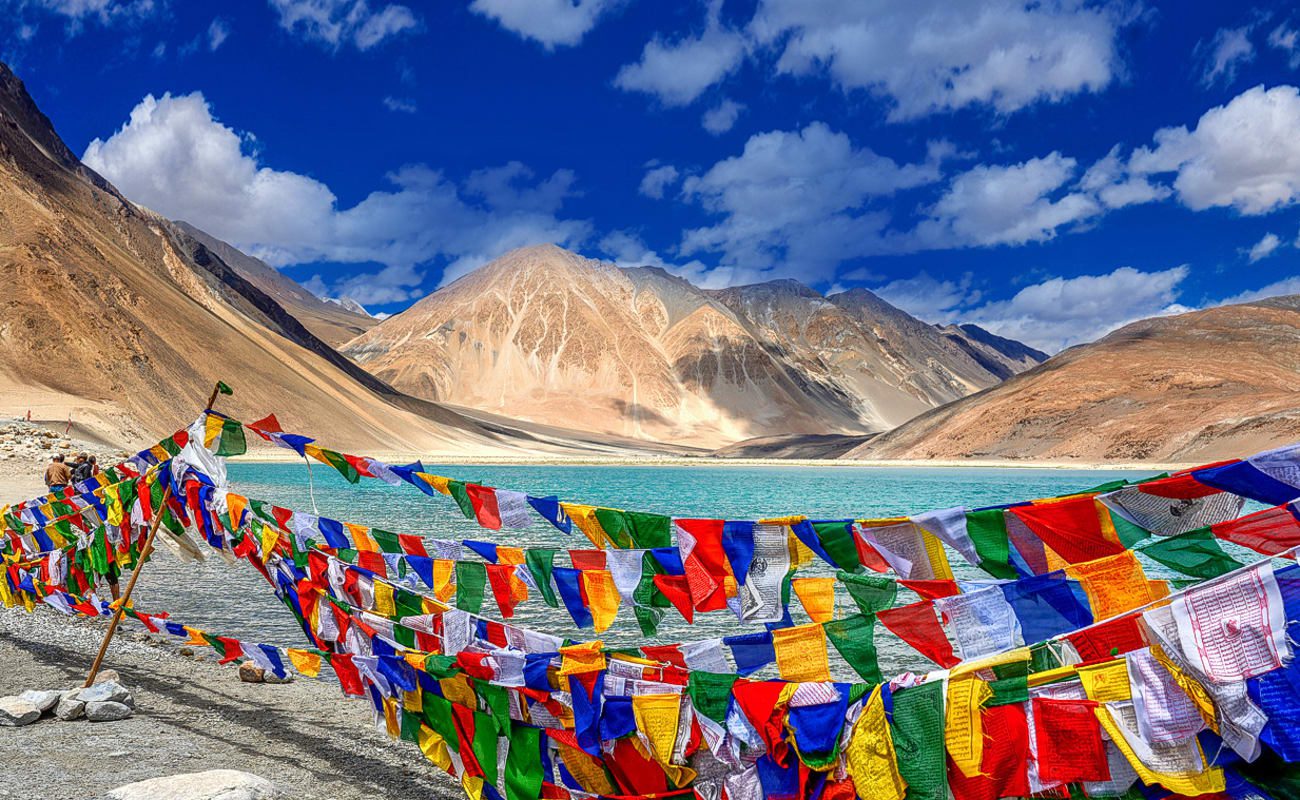 Think of Ladakh and you’ll be dreaming of the pristine blue skies, the motorcycle ride, monasteries and perhaps the movie ‘Three Idiots’.  Known for its breathtaking landscapes and a culture that is remarkable, Ladakh is more than just a destination. The cold deserts, snow clad mountains and glaciers all make Ladakh special. The rivers and lakes are mesmerizing enough and offer opportunities for water sports. There are a lot of things to do in Ladakh. But before we go to them, here’s a little more about Ladakh

Ladakh is a landlocked region. The region is known for its adventurous spirit and it has emerged to be a popular tourist destination in India. A ride to Ladakh is every bikers dream. Ladakh is a place where one can find romance, adventure, spirituality and a whole lot of tourist attractions in case you are not looking for anything in particular. Ride a bike, go on a trek or simply spend time listening to the Buddhist chants at the monastery or sit by the lakes and stargaze. There is a lot you can do in Ladakh. Here is our recommended list of things to do in Ladakh.

Invigorating Things to Do in Ladakh 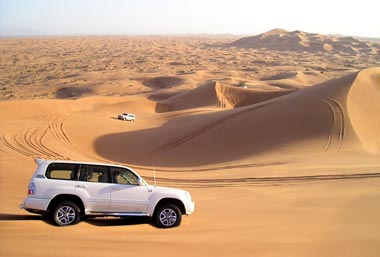 Ladakh is well known for its moderate and tough terrain. This also means one gets to see and explore some extremely stunning landscapes. Travelling by road in Ladakh means passing by the high altitude passes, visiting lakes and driving through the rugged region and all of this is best experienced through a jeep safari.

The most popular jeep safaris take the route from Manali and follow the Leh- Manali highway. This route is so alluring with its majestic mountain passes, splendid views and jaw-dropping sceneries which make for an experience, topped with the ultimate excitement of a road trip. The most popular destinations to enjoy Jeep Safari in Ladakh include Tso Moriri Lake, Dah Hanu, Pangong Tso Lake and Nubra Valley. Do not miss the Khardungla pass, which is regarded as one of the World’s highest motorable roads. 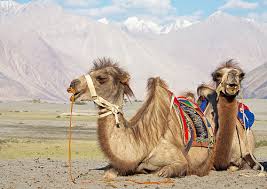 As city goers, the sight of camel lights up faces, the excitement and wonder is double when travellers come across the double-humped camels in Hunder. Yes, camel safaris exist and are highly recommended. The sand dunes at Hunder in the Nubra Valley have earned itself a sobriquet and are known as the ‘desert in the sky’.

Don’t get surprised with Camel Safari in Ladakh. This is a lifetime experience for adventure seekers. Take a camel safari and ride the double-humped Bactrian Camels which once were an integral part of the caravans on this trade route. While you are in Nubra, visit the various Gompas or monasteries and the hot sulphur springs. The landscape at the Nubra valley changes abruptly. The transition from a dry rugged terrain to snow-capped mountains to lush apricot orchards is almost instantaneous. All in all, an experience to last a lifetime. 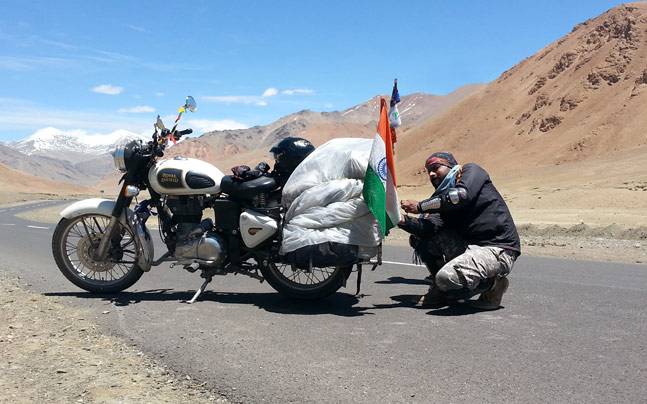 If adventure is your middle name and that is what you seek then take a trip to Ladakh on a bike. Take a mountain bike and explore the bounties of Ladakh, you will not be disappointed to come across some of the most enchanting and alluring sceneries. So while you tend to your travel bug, you also get to savour the adventure by exploring destinations. Take the biking routes and explore places like Alchi and Hemis. Not to forget, the Khardungla pass which is the highest motorable pass in the world and is sure to give you an adrenaline rush.

4. Experience the magnetism at the Magnetic Hill 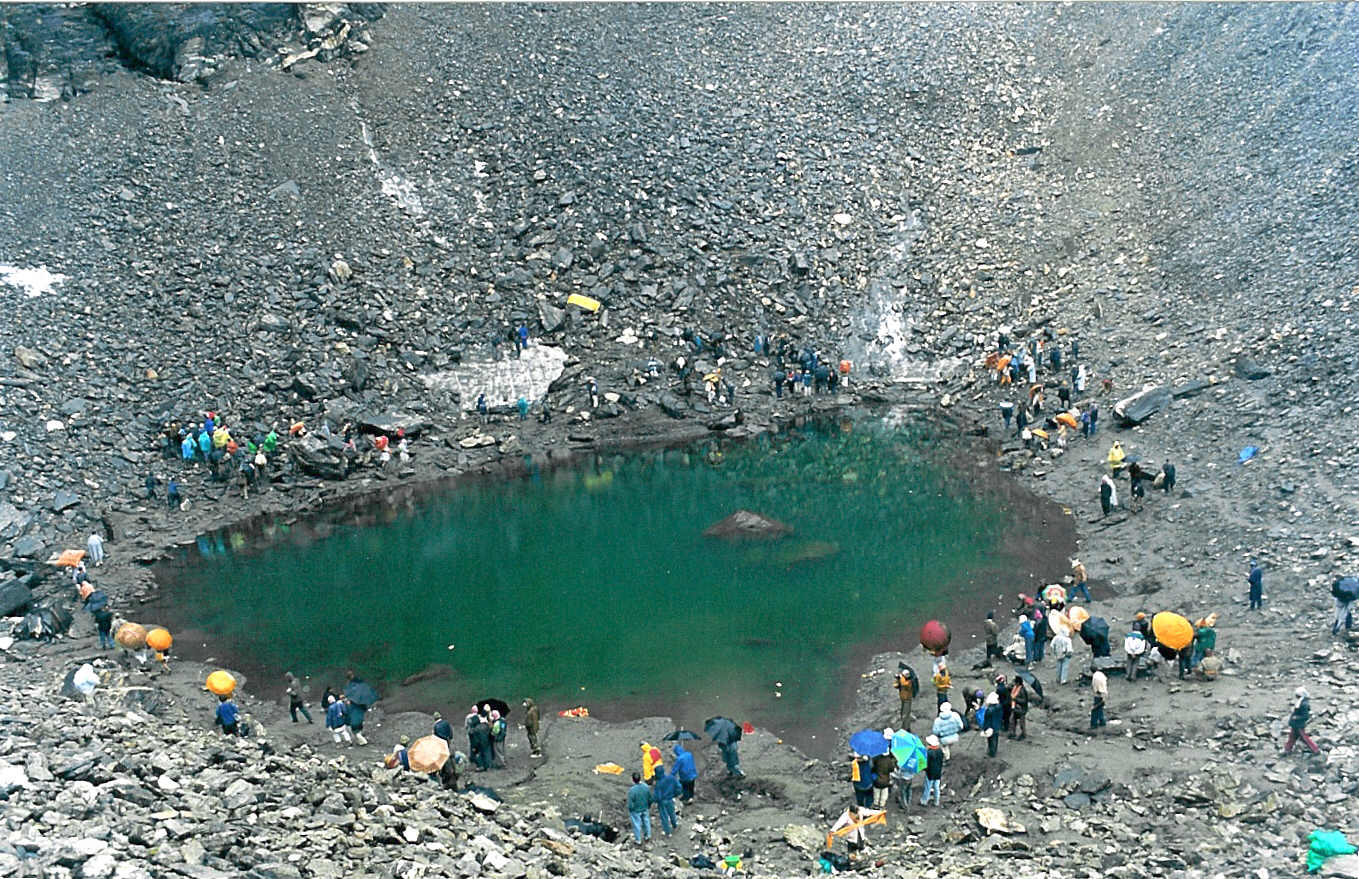 Situated on the Leh-Kargil-Baltik national highway, the Magnetic hill not just attracts iron, but also travellers from all across the world, who come to watch this spectacular phenomenon. The magnetism is believed to be so strong that it can pull cars uphill if they fall within its radius. Incredible, isn’t it? Aircraft avoid flying over this hill for the very same reason. The mysterious nature of this hill makes it one of the most fascinating things to do in Ladakh.

5. Let Nature Mesmerize you while you Trek up the Mountains 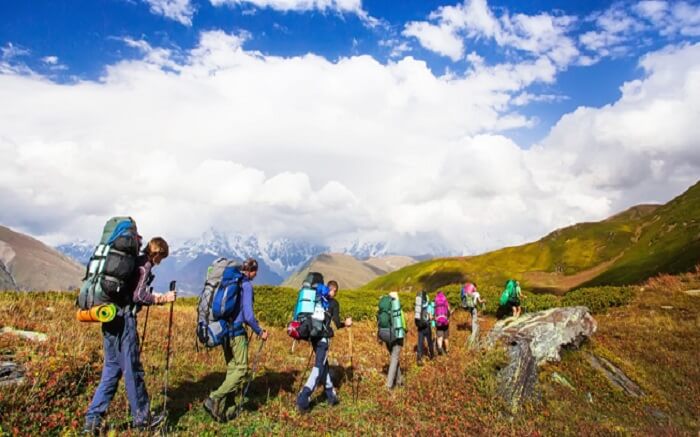 Ladakh is full of stunning landscapes capable of rendering anyone speechless.  It is also every trekker’s dream destination.  With some breathtaking views and routes that will redefine adventure for you. Ladakh is all about nature and trekking is all about exploring the purest form of nature in the most beguiling way. Lumayuru to Darcha trek, Ripchar Valley trek, Padum to Darcha trek, Lumayuru to Alchi trek, Lumayuru Stok Kangri, Markha Valley trek are a few trekking routes to mention. 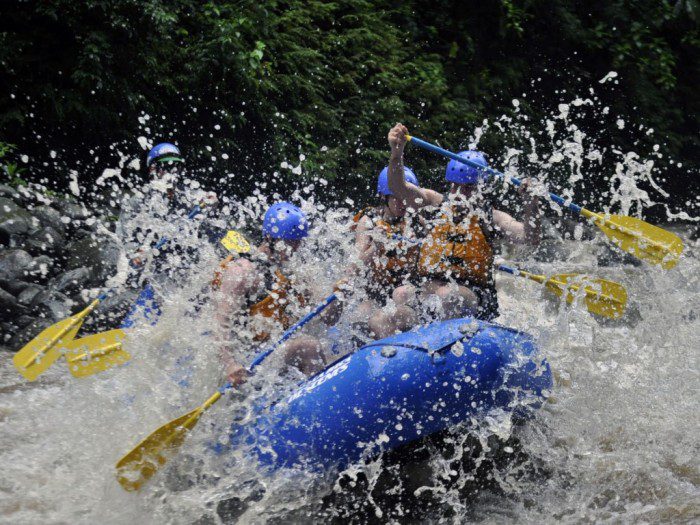 Ladakh has three major rivers where one can experience river rafting, another top attraction in our list of things to do in Ladakh. Try your hand at river rafting The Indus River in Leh region, Zanskar River in Zanskar and Shayok River in Nubra. The Zanskar River rafting trip is an exciting and an exhilarating one, simply because it starts with a flight over the Himalayas into the Trans-Himalayan region of Ladakh. The most difficult river rafting is between Padum and Nimo in the Zanskar mountains and is only suitable for white water rafting.

Ladakh is home to the famous Hemis National Park which spreads over 4,000 square kilometres and is one of the largest National Parks in India. Extending from Hemis to Zanskar, the park is home to the snow leopard. It is also home to a few species of wild goats and sheep, including the Great Tibetan Sheep. The National Park also has a lot of birds and is a great place for birding and ornithology enthusiasts. Look out for the Robin Accentor, Brown Accentor, Tibetan Snow Finch and Himalayan Snow Cock among others.

Ask any tourist who knows about Ladakh and they’ll tell you, visiting the Pangong Tso Moriri Lake is one of the most popular things to do in Ladakh. Situated in Changthang region of Ladakh, it is one of the sacred, calm and fascinating high-altitude lakes in India. It is the largest high altitude lake in the Indian Territory. The blue lake is 7 kilometres wide and 19 kilometres long. It is also home to a lot of flora and fauna.

9. Get lost in the Chants at the Hemis Monastery

The Hemis Monastery is one of the most ancient Buddhist Gompas in the Drupka lineage. Located in the Hemis region, it is extremely popular for its Hemis Festival. During the festival, the monastery is decorated in Buddhist and Tibetan colours. The major attraction of this festival is the mask dance. The locals call this dance form ‘Chams’. The monks perform the Chams to the tune of traditional Ladakhi music. Visiting Hemis should be one of the must experience things to do in Ladakh.

10. Explore the Moonland of Lamayuru 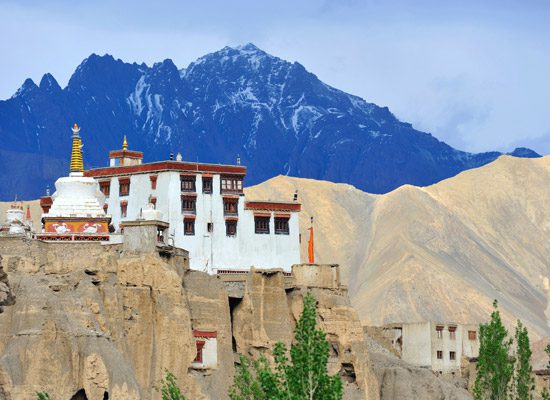 Situated about 127 km from Leh is the Lamayuru village. Also known as the Moonland, since the colour of the soil is believed to be similar to that on the moon. The village is home to the Lamayuru monastery which is the main seat of the Drikung Kagyu tradition. While in Lamayuru, climb up the meditation hill for some breathtaking views and sight some of the stunning Stupas in Ladakh.

11. Bow down in Reverence at the Pathar Sahib Gurudwara 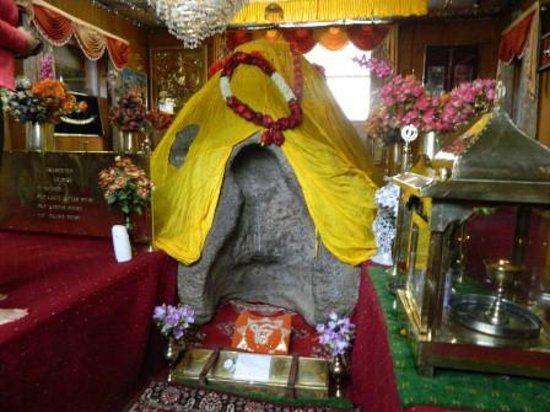 While Ladakh is the land of monasteries, it is also home to the Pathar Sahib Gurudwara. This gurudwara was built in the 16th century to commemorate the visit of Guru Nanak Dev in Ladakh. It is located on the Srinagar-Leh highway. The major attraction of this Gurudwara is the image of Guru Nanak Dev and the footprint of a demon on the rock.

12. Allow yourself to be Overwhelmed at the Zanskar Valley 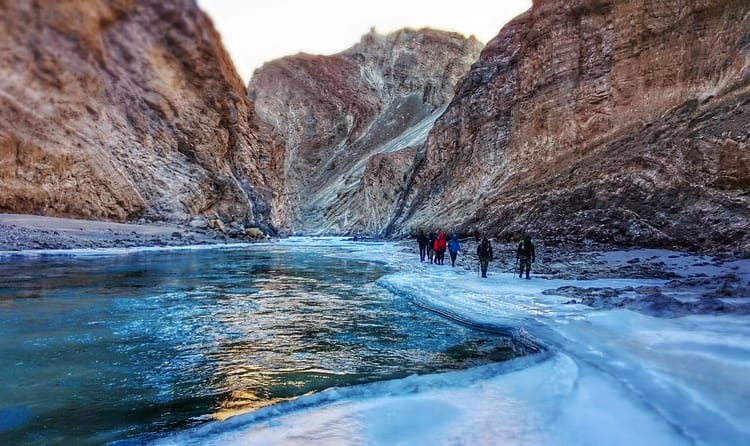 One Reply to “Invigorating And Exciting Things To Do In Ladakh…”