“India exists in her stories. Every sight has a tale to offer. And so do places.” Let’s set out to discover South Indian food at a whole new level. Let’s delve into the stories of Indian street food in South India, and lend our ears to the epic taste of flavourful tales. 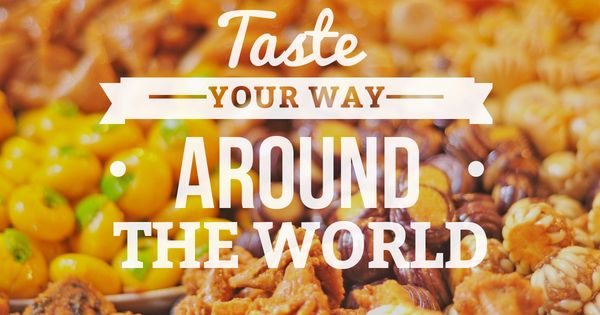 Love South Indian food and the stories behind it? Join Storytrails as they take you on three amazing food trails across the best of South India: Chennai, Madurai & Puducherry. Get a taste of the local and street South Indian food, along with stories of the people, their lives, their cities and their cuisine!

Pav bhaji, pal kova, thattu idli, muruku sandwiches – the street food in Chennai can make your mouth water. How’d you like it served with a pinch of spicy tales? Uncover tales of the locals and their passion for food, ranging from food fixations, some that are as funny as brain wracking, and of grandmother’s recipes that are world’s best kept secrets!

The alley ways of Sowcarpet (a sprawling neighborhood in the northern part of Chennai and one of the oldest neighborhoods of the city) is swamped with shops selling crispy snacks, from the exotic to the everyday. Join Storytrails for a walk that lets you sample some of Chennai’s best South Indian food delicacies. And, that’s just for starters. Learn how a morsel of food could hide a million pointers to the way of life for its people. Delve into profoundly philosophical questions that matter, like – why is Indian food so spicy or why are we so sweet obsessed? With all it has to offer, the food trail through Sowcarpet is guaranteed to be an assault on your senses. 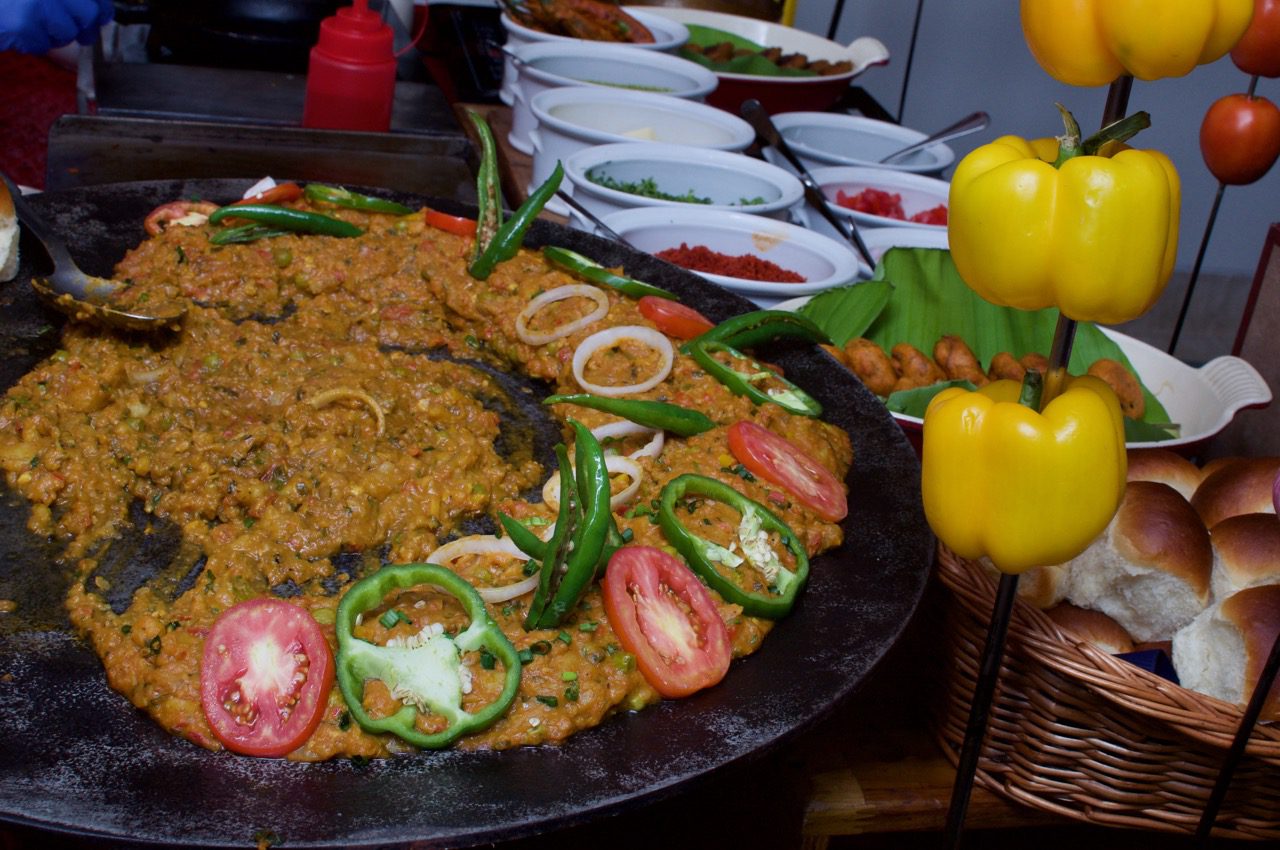 Places To Visit In Madurai For South Indian Food

Want to get acquainted with this city? Going on a food trail here is the best
way to mingle with the locals, experiment and treat your taste buds to some
awesome flavours, and of course, get to know the city!

The street food in Madurai forms an amazing backdrop for spicy stories
about the city, about the people who came to Madurai years ago, some to
make a fortune, a few to rule, and others who were just visiting. Find the
answers to questions that always puzzled you; how did Muslims nurture
their love for iced drinks in a city as hot as Madurai? Why is Indian food
eaten with fingers and not spoons & forks? What use are the poppy seeds
seen in popular South Indian sweets?

Join us on a food crawl across Madurai, and taste the best foods in the city as
our storyteller dishes out delectable stories that will both whet your appetite
and leave you satiated! 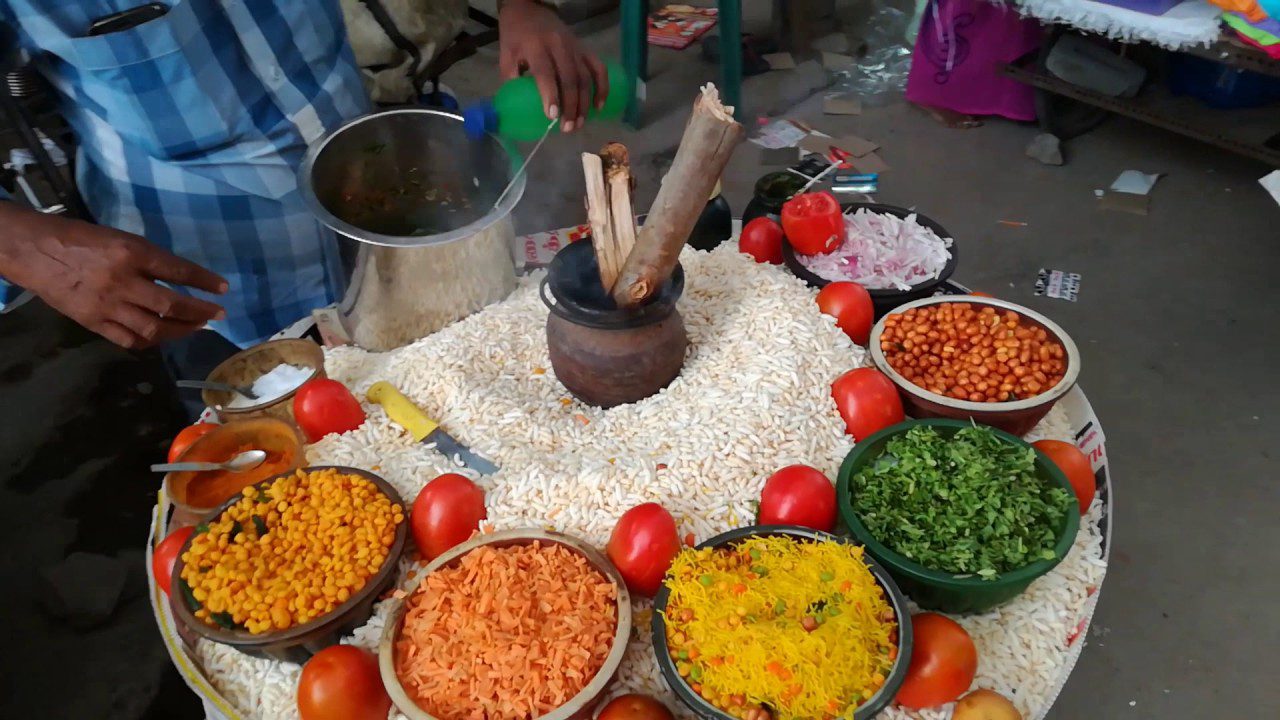 Places To Visit In Puducherry For South Indian Food

On this food trail, you’ll talk about Puducherry, meet the people who make it a cheerful city to live in, and taste the foods that have tagged along with travellers for centuries. Uncover the mysteries and forgotten stories of people who have built this white-and-yellow town, as you try the different cuisines that make this city famous.

Find out how ancient Indians made frozen desserts under the sweltering sun? What most hard-working politician eat for brunch in South India? What kind of meals are served to prisoners? How does the caste system determine the kind of food we eat? Dig into this and much more while you indulge in a variety of South Indian food and treats. Join us as we eat our way across Puducherry, uncovering the most delicious stories at every turn. 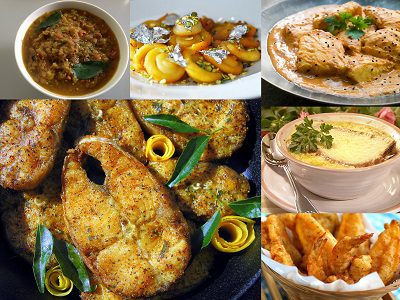